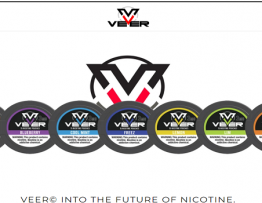 Federal prosecutors are wrapping up — without going to trial — an investigation of eight people accused of smuggling millions of dollars worth of cigarettes from North Idaho to tribal smoke shops in western Washington.

The smuggling operation between 1999 and May 2003 cost the state of Washington an estimated $56 million in lost taxes, according to Jim McDevitt, the U.S. attorney for the Eastern District of Washington.

As part of the investigation and an earlier companion case involving six other defendants, a special task force seized $5.1 million in cash and more than 200,000 cartons of cigarettes.

Defendants in both cases agreed to forfeit the cash and cigarettes to the federal government as a condition of their plea agreements.

The “central conduit” of the conspiracy, court documents say, was Louie Mahoney, who ran the multi-million dollar a year contraband cigarette trafficking organization from his home in Plummer, on the Coeur d’Alene Indian Reservation.

He and co-conspirators also were involved in money laundering the proceeds from the contraband cigarette sales, mail fraud, interstate transportation in aid of racketeering and cigarette record-keeping violations.

Mahoney did not have a Coeur d’Alene tribal license to sell tobacco products, court documents say.